Home > The French presence > Co-operation and development > Visit of ground in the woreda of Mekete in 800km in the North of Addis (...)

Nurture Education and Development association suggests setting up a project in the direction of the vulnerable and orphan children as well as the girls victims of early marriages in a difficult region, affected by a strong food insecurity, where the harmful traditional practices fatal are still very anchored.

This visit of ground of the project officer, Aurélie DELAHALLE and the french Consul, Mr PERIOLAT, was the opportunity to envisage a support of this project in 2012. Exchanges with the local administration and the children of a school allowed both agents of the Embassy to understand better the local context and the challenges met by the community. 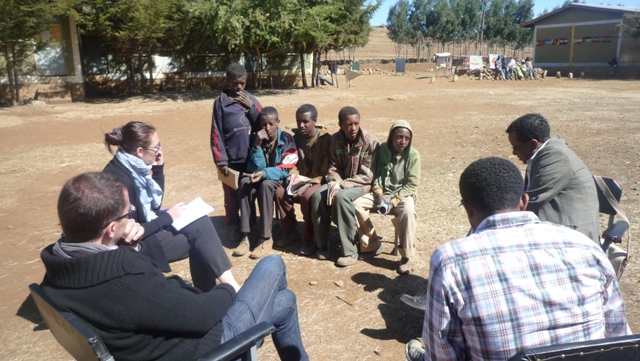 The project would consist in making sensitive the community by various channels on the problems which the children face and to bring it collective answers. 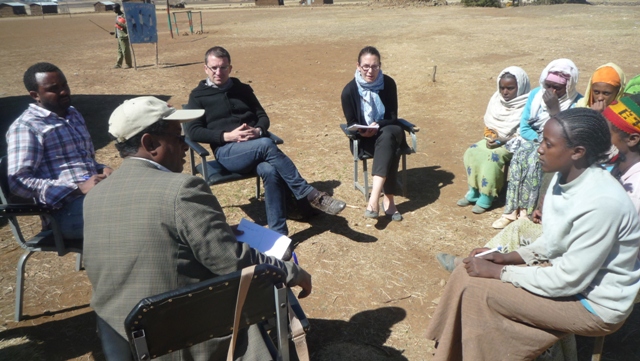 Although the legal age of the marriage is fixed to 18 years, the early marriage is a practice well quite anchored as the genital mutilations. The official figures show that 20 % of girls between thirteen and fifteen years are victims of early marriage, figure probably very remote from the reality.