Alliance Ethio-française, with the support of the French Embassy in Ethiopia, the Institut Français, the Embassy of Mali in Ethiopia and the National Theatre cordially organized a concert given by the famous Malian artist Vieux Farka Touré with Ethiopian guest artists at the Ethiopian National Theatre on Tuesday 29th January 2013. 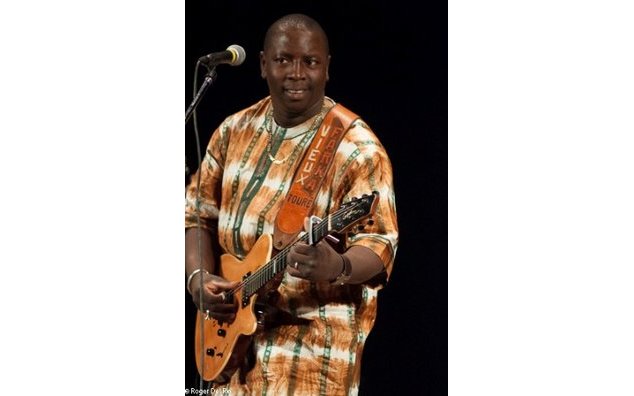 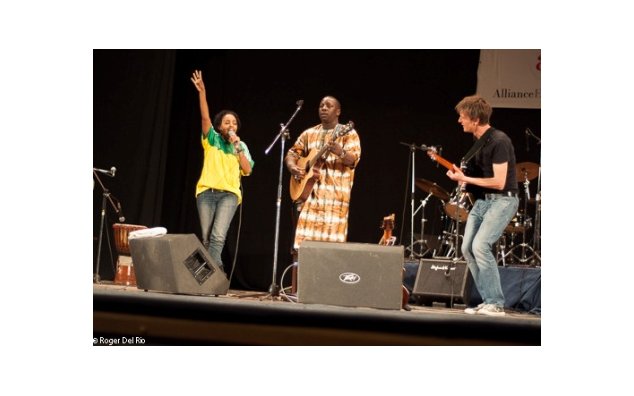 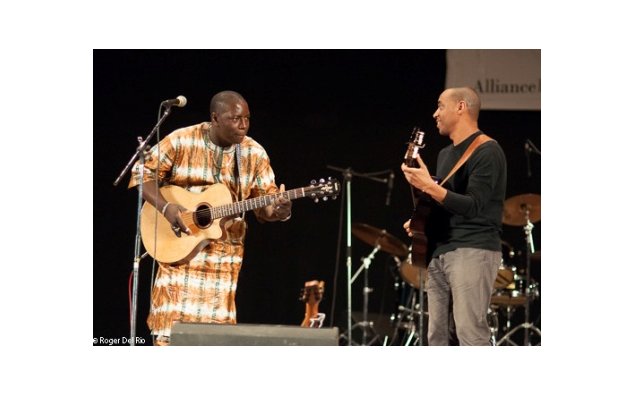 Often referred to as “The Hendrix of the Sahara”, Vieux Farka Touré, exceptionnal guitarist, was born in Niafunké, Mali in 1981. He is the son of legendary Malian guitar player Ali Farka Toure, who died in 2006. Vieux Farka Touré performed with his band in Addis-Abeba in the framework of a panafrican tour.