Home > News > News in Ethiopia / African Union > The Franco German Reconciliation: A source of inspiration for (...)

The Franco-German Reconciliation: A source of inspiration for Africa?

The Embassies of France and Germany held a colloquium at the African Union on March 11, 2013, regarding the issue of reconciliation, with the support of the Friedrich Ebert Stiftung and Fondation Jean Jaurès.

The Chairperson of the African Union Commission, Dr Nkosazana Dlamini-Zuma, former Nigerian President Chief Olusegun Obasanjo and the former President of the Constitutional Court of Benin, Member of the Panel of the Wise of the African Union, Mrs Elisabeth Pognon, took part in the afternoon conference, along with the Ambassadors of France and Germany and other personalities.

In a joint speech, the Ambassadors highlighted four messages conveyed by the Franco-German experience: a message of hope, an inspiration in terms of method, the importance of bringing attention to the achievements enabled by reconciliation, as well as the necessity to nurture the friendship once formed. (Read the full speech)

Mrs Pognon, remembering her memories as a Parisian student and the scepticism and reluctance that she then observed among French people, underlined the importance of visionary statesmen, to lead the peoples in the right direction.

Chief Obasanjo listed African countries in which the launch of an ambitious reconciliation process was a priority: Ivory Coast, Guinea, Mali, Niger, DRC, Madagascar, both Soudans, Ethopia-Eritrea. In each of these countries, the ingredients that the French and the Germans had identified for themselves should be used as an inspiration.

The morning had previously been dedicated to three workshops, led by around twenty French, German and African experts and personalities, regarding the Franco-german and African reconciliation processes, the role of youth and women in peace building, as well as military cooperation. 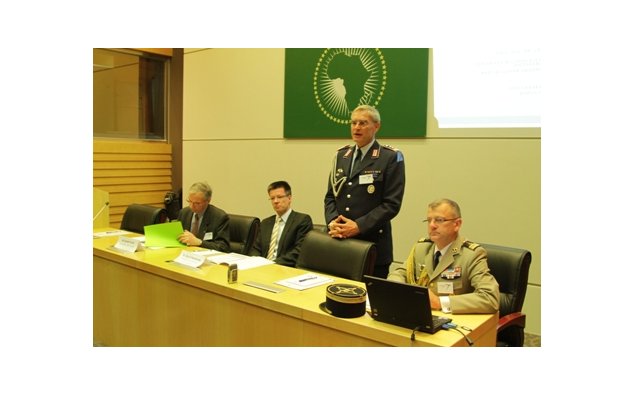 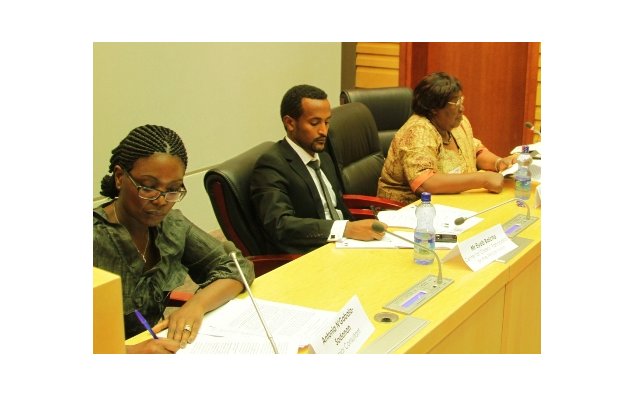 Workshop on the role of youth and women in reconciliation processes 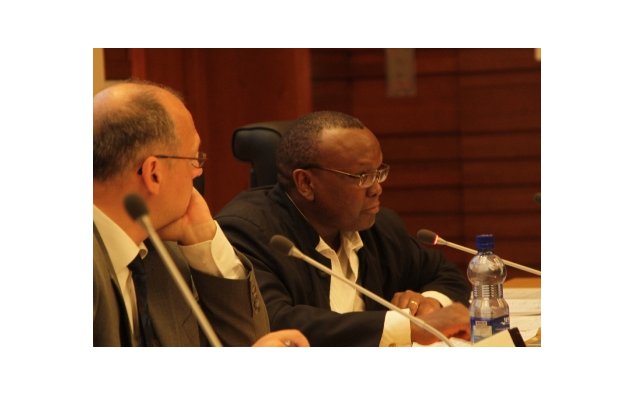 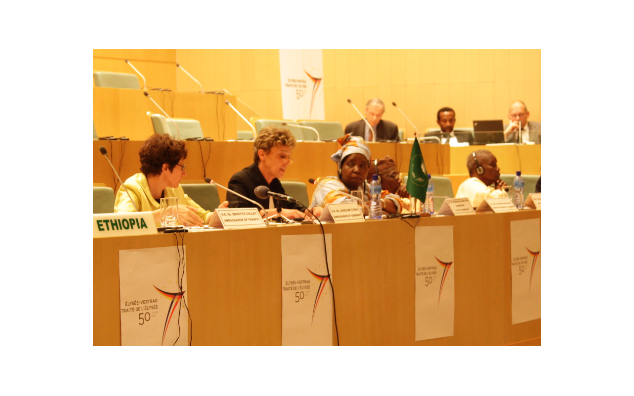 Plenary conference in the presence of the Ambassadors of France and Germany, of the Chairperson of the AU Commission, H.E. Dr Nkosazana Dlamini-Zuma, and of Former President of Nigeria Chief Olusegun Obasanjo 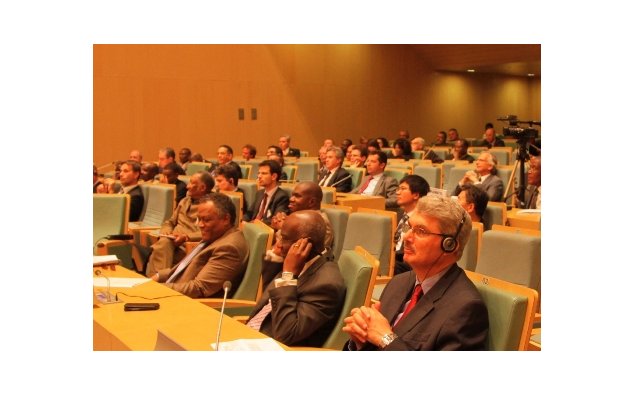 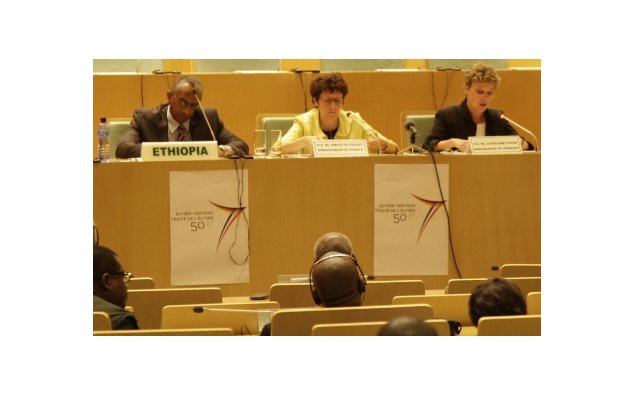 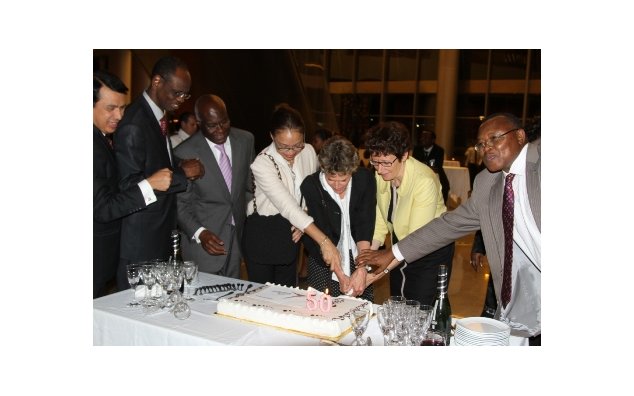 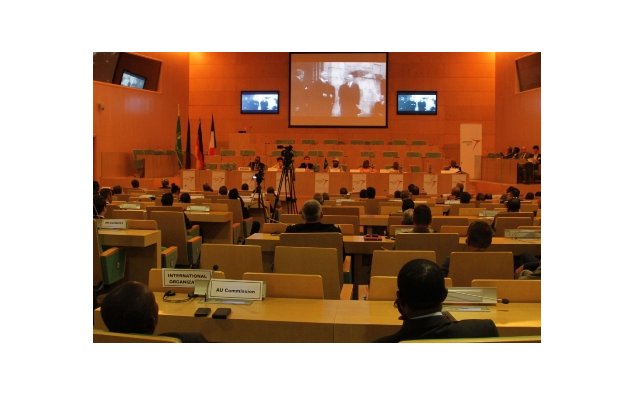 Projection of a film on 50 years of Franco-German friendship