The Embassy of France in Ethiopia wins the “green embassy” jury prize!

In the margins of the 2018 Ambassadors conference, Mr. Maurice Gourdault-Montagne, Secretary General of the Ministry of Europe and Foreign Affairs (and Mr. Arnaud Leroy, President of the Agency for the Environment and Energy Management presented the "Green Embassy" awards on Wednesday, August 29, 2018

Organized by the Ministry of Europe and Foreign Affairs in collaboration with ADEME, this competition rewards the best initiatives of the French diplomatic and consular network for the protection of the environment. Consideration of nominations spanned between January 1 and April 30, 2018.

The "Grand Prix" was awarded to the French Embassy in Vietnam for its project "Embassy and nature: living biodiversity in Vietnam! "

The "Jury Prize" awarded, jointly, to the French Embassy in Morocco for its project "A concept of sustainable garden: 5 ecological principles for the gardens of the French diplomatic and consular network in Morocco" and the Embassy of France in Ethiopia and the African Union for its project "Protecting and Enhancing Biodiversity at the Embassy of France in Addis Ababa". Congratulations to the winners! 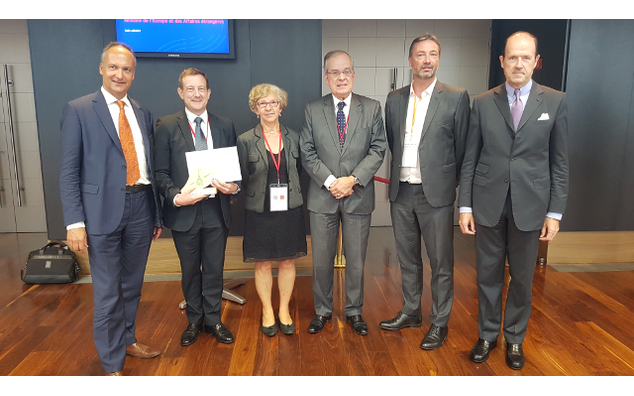 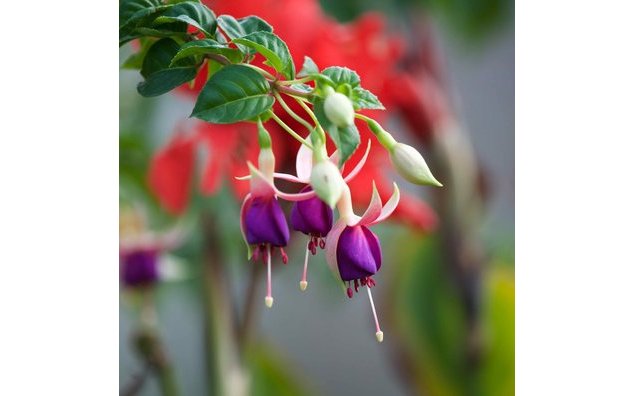 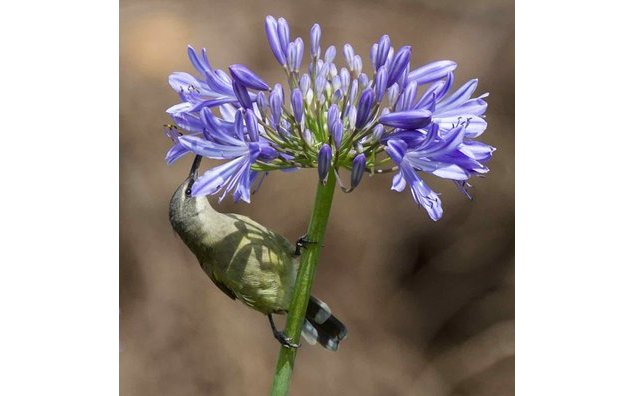