It has been the occasion to celebrate several events, underlying the close links between our two defence forces in the framework of a strengthened bilateral military cooperation between Ethiopia and France following the signature of several major agreements during the visit of President Emmanuel Macron to Ethiopia in March 2019:

The centenary of the French military mission in Ethiopia.

Certificate award ceremony for 20 Ethiopian paratroopers trained by French Forces in May 2019.

French language teaching program for military - graduation ceremony for 4 students who passed their exams before the summer. Since 1999, the French language teaching program has trained more than 5 000 attendees from the Ethiopian defence and security institutions. This program intends to support Ethiopian National Defence Forces in terms of capacity-building and for their participation in peacekeeping operations.

Feast-day of Saint Michel, which is the patron saint of French paratroopers, as France and Ethiopia are long-term partners on this operational skill.

Commemoration of the battle of Bazeilles, where the French army showed its commitment, sacrifice and bravery, during the Franco-Prussian war in 1870. 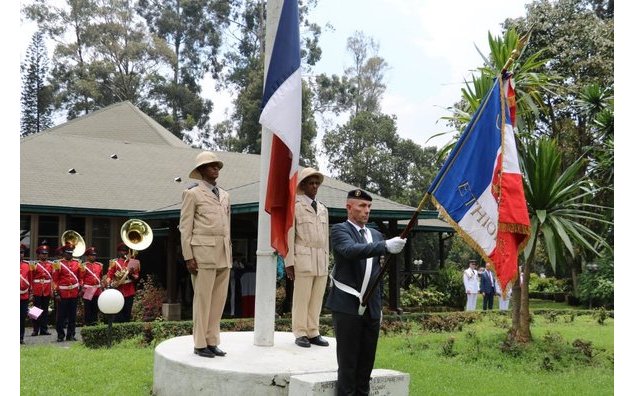 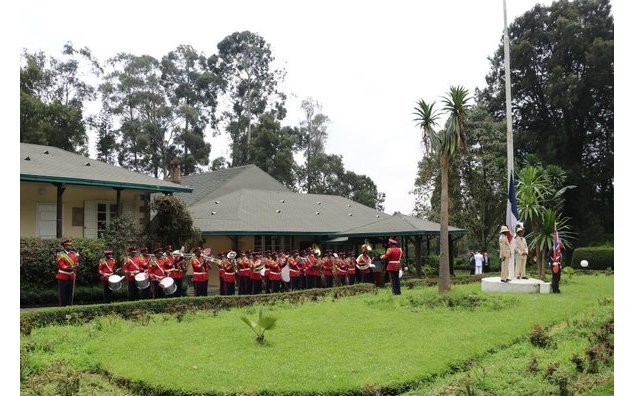 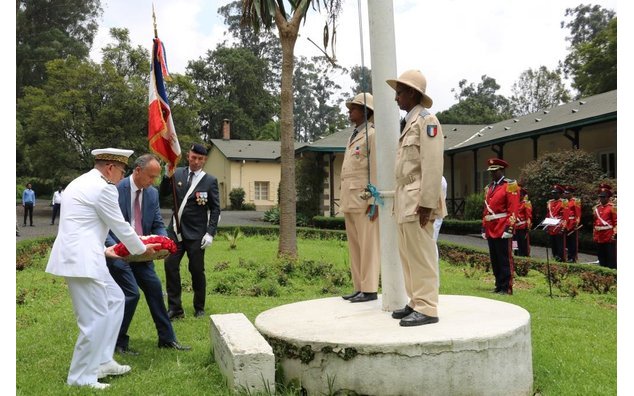 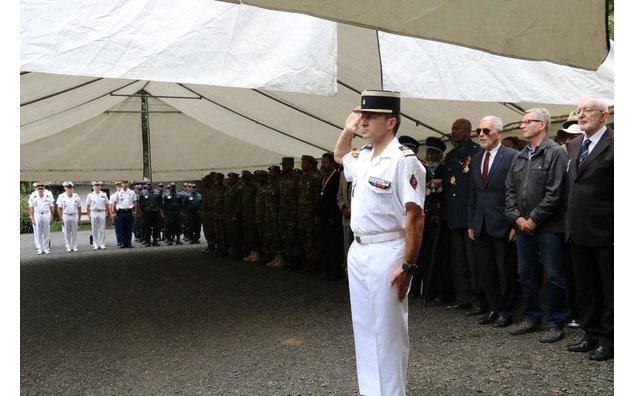 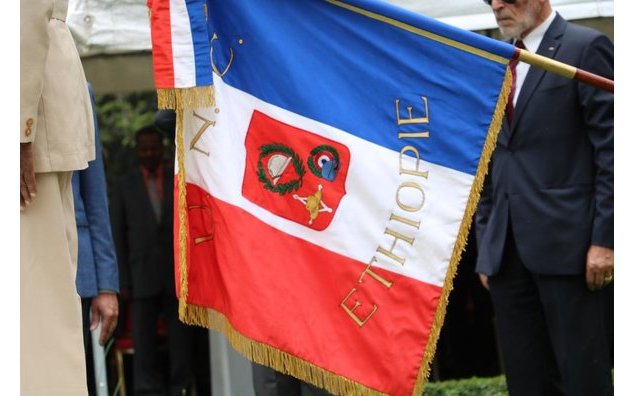