As announced by President Emmanuel Macron in Ouagadougou in November 2017, France is committed to contribute to the invention of the sustainable city of the future in Africa. This will be the theme of the next Africa-France summit that will take place in June 2020. This will be a concrete and inclusive summit, bringing together local authorities, businesses, and society civil actors. 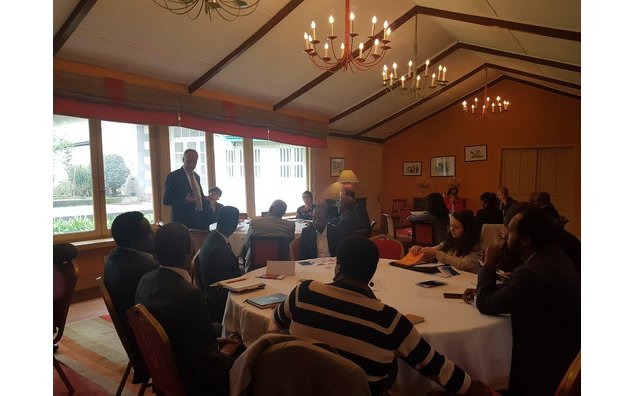 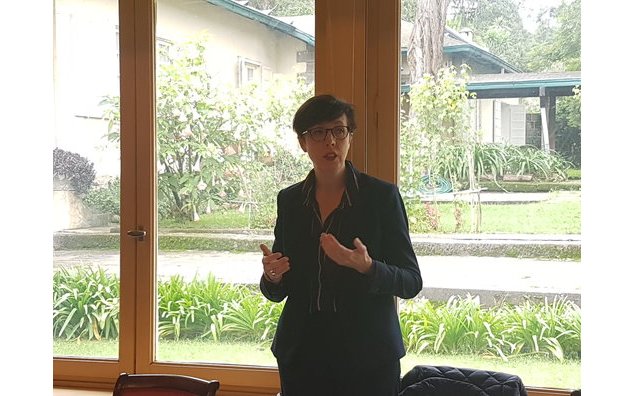 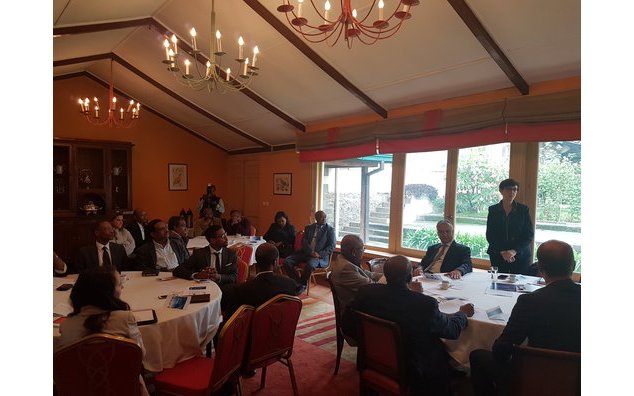 Within this framework, a Pre-summit seminar was held on the 16th of July, in Addis Abeba, themed mainly on "Sustainable cities in East Africa". The seminar begun by an opening remarks made by the Ambassador of France to Ethiopia and to the African Union, HE Mr. Frédéric Bontems, followed by a presentation by Ambassador Stéphanie Rivoal, secretary general of the Africa-France summit of June 2020 on sustainable cities.

In the run-up to the summit, the Embassy of France in Ethiopia and to the African Union opened the debate on urbanization in Africa, and offered a venue for discussion on the challenges of sustainable cities in Ethiopia. This seminar was an occasion to discuss the priority sectors for businesses and citizens, the ways to improve life for precarious neighborhoods, the elements contributing to the attractiveness of Africa cities, the role of innovation, and the contribution of the different stakeholders of cities. The goal was to contribute to a list of tentative 100 ideas for sustainable cities.